A Brief History on Life with Cats 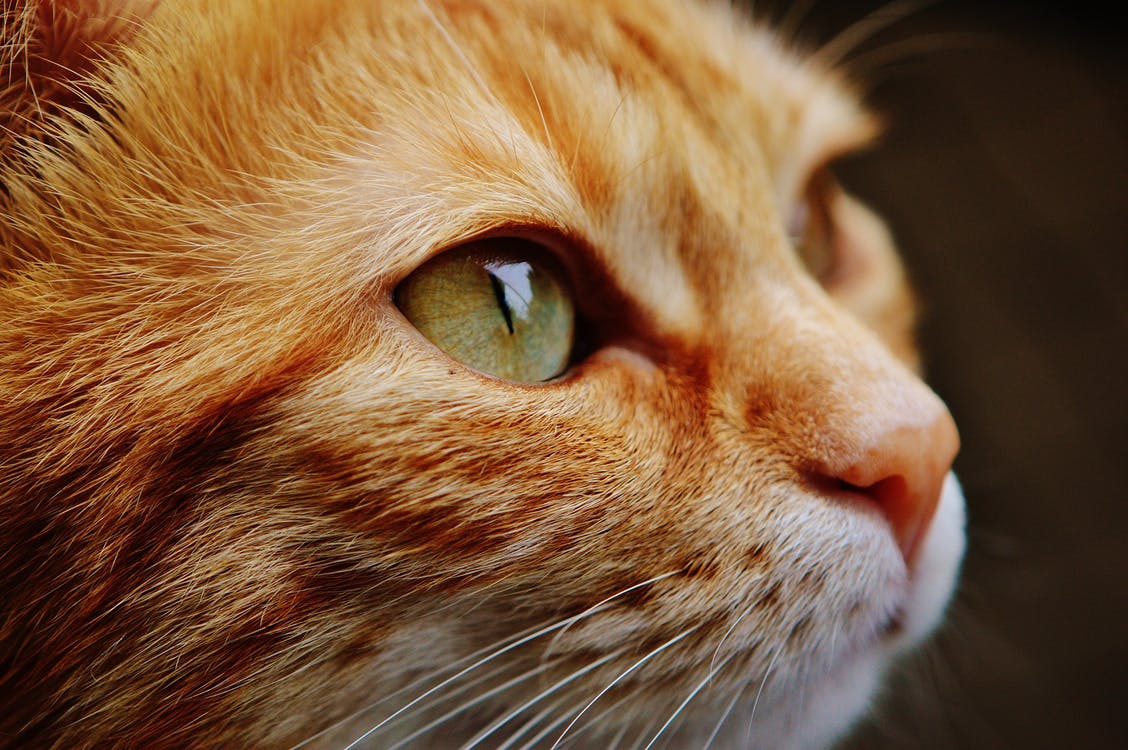 It's suspected that cats were first domesticated around 12,000 years ago, right as the first agricultural societies began to take hold in the Middle East.  They were domesticated after dogs, since dogs were needed for their hunting abilities, and cats were needed to keep pests out of food stores once agriculture took its place as the root of civilization.  Like you'd expect of cats, there is a bit of a consensus or thought among the scientific community that cats essentially domesticated themselves-inviting themselves into our lives for the ready access to foods, and developing tamer characteristics to remain there peaceably.

As most people know, cats were revered and worshiped in Ancient Egypt.  One of their gods, Bastet, had the head of a cat.  She was the goddess of "home, domesticity, women's secrets, cats, fertility, and childbirth.  She protected the home from evil spirits and disease, [particularly those] associated with women and children."  A cat appears as the protector of agriculture in Norse and Chinese mythology as well.  In many cultures they were revered in both their domesticated and wild big-cat forms, but some cultures and time periods throughout history took equal opportunity to demonize them.  This was particularly rampant during the middle ages, claiming the cat was a form of the devil, comparing cats catching mice to the devil snaring souls.  If a cat was spotted in a woman's home, it was evidence of witchcraft.  The templars were accused of "allowing cats to be a part of the worship service and even praying to cats."

Despite their ups and downs in cultural perceptions, cats have remained among us, and in the past several decades have made their home more often inside our walls (after the invention of air conditioning and litter boxes) rather than roaming the outdoors.  One of the curious things is the rate of adaption we've seen in cats.  Biologically they've remained the same for some time, and while their needs remain the same as a hundred years ago, humans and cats have worked together to try and accommodate those needs while in the luxury of a domicile.