I love it when practical things can go with the decor.  You can't get around the fact that if you have a pet, you need an eating and drinking bowl.  But when I lived in my previous apartment my roommate had a cat.  Their dishes were cute, but the cat would keep pulling them out until they were in the middle of the doorway, so more than once I ended up with a wet sock when walking into the kitchen.  An elevated stand solves almost all those issues, and it looks nice.  This is one stand I worked with this week: Bowsers Artisan Diner Double Dog Feeder.  I like the fossil finish on this one and I'm not normally a fan of square dishware, but I think it looks really sleek here.  It's made from rubber wood, too, so it should resist the scratching that is a natural part of introducing a pet to furniture. 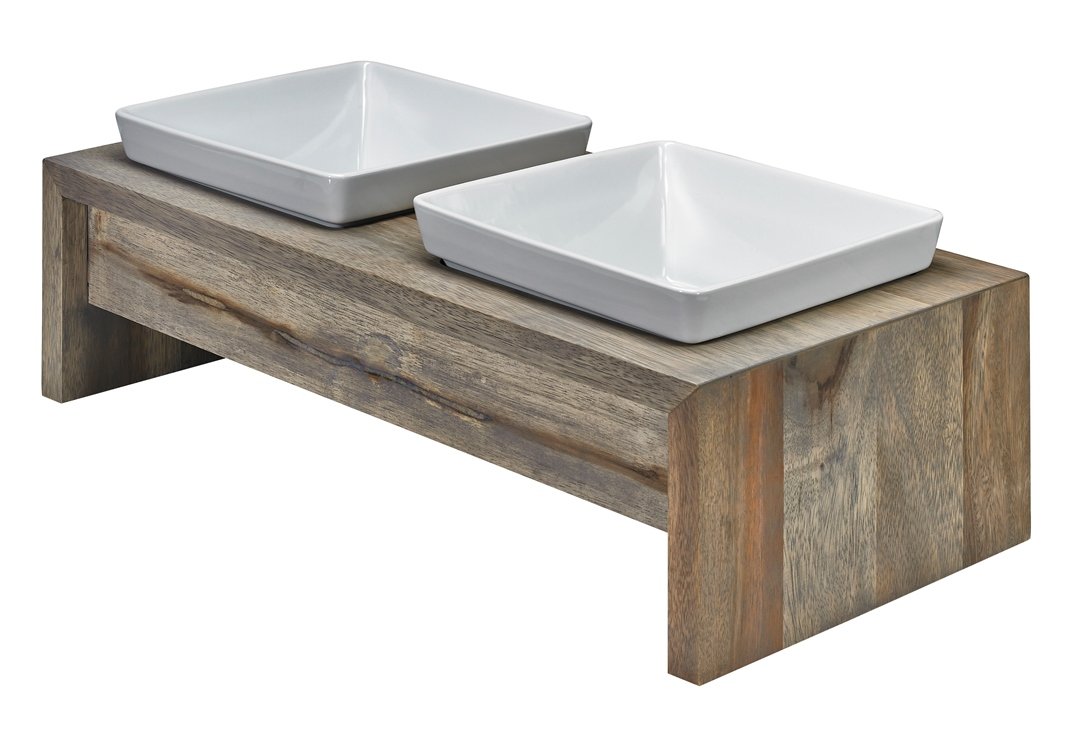 Goat horn wasn't something I thought of as a dog treat, but once I saw Barkworthies goat horn chew, it made a lot of sense.  It's no different from an antler chew, essentially, and that has plenty of nutrients and is tasty to dogs.  So why not a goat? (Punchline: maybe because you don't want the dog munching on the kid! Bah-dum tiss).  Like antler, it's a single source dog chew and lasts a long time.  You don't have to worry about any nasty chemicals that might be hiding and your dog won't tear it to shreds in a millisecond.  A win-win situation. 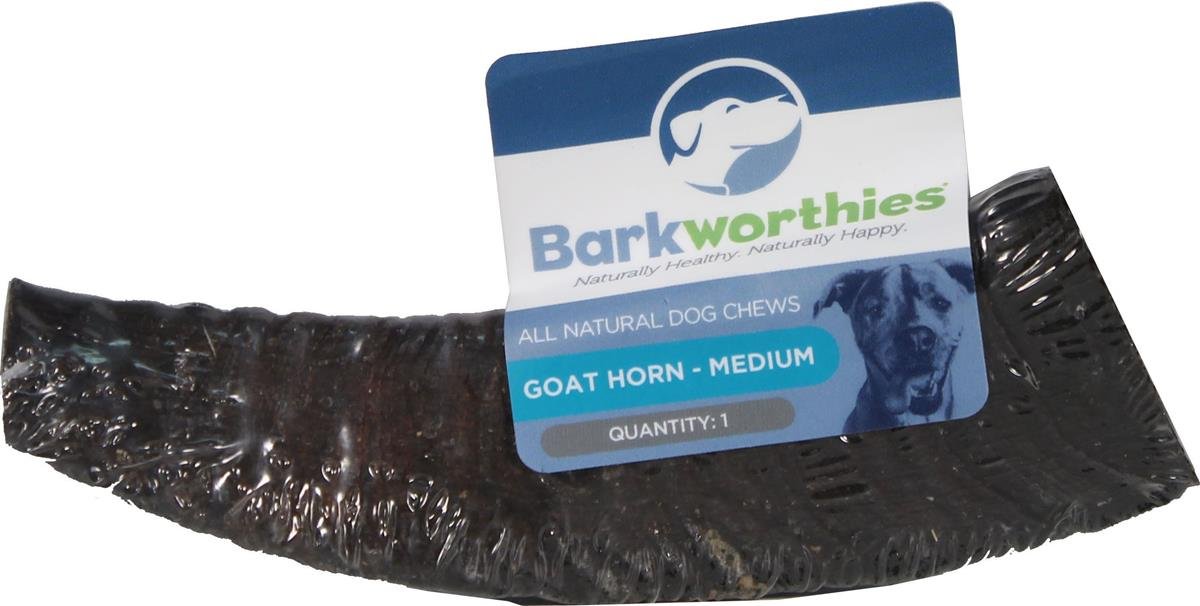 No one's quite sure why cats love cat grass (I'll explore that in a later article), but the fact is that most cats do.  Rather than worrying about any pesticides or even pests themselves that that might by on grass outdoors, its nice to know that there's an indoor alternative.  It's grass, so it's not difficult to grow.  Even I might be able to pull it off and I've managed to kill a cactus.  At the very least growing your own cat grass with this kit should keep your curious felines off of and out of the other household plants (as a sidenote: always double-check houseplants before bringing them into a pet accessible area, some common houseplants are toxic to pets). 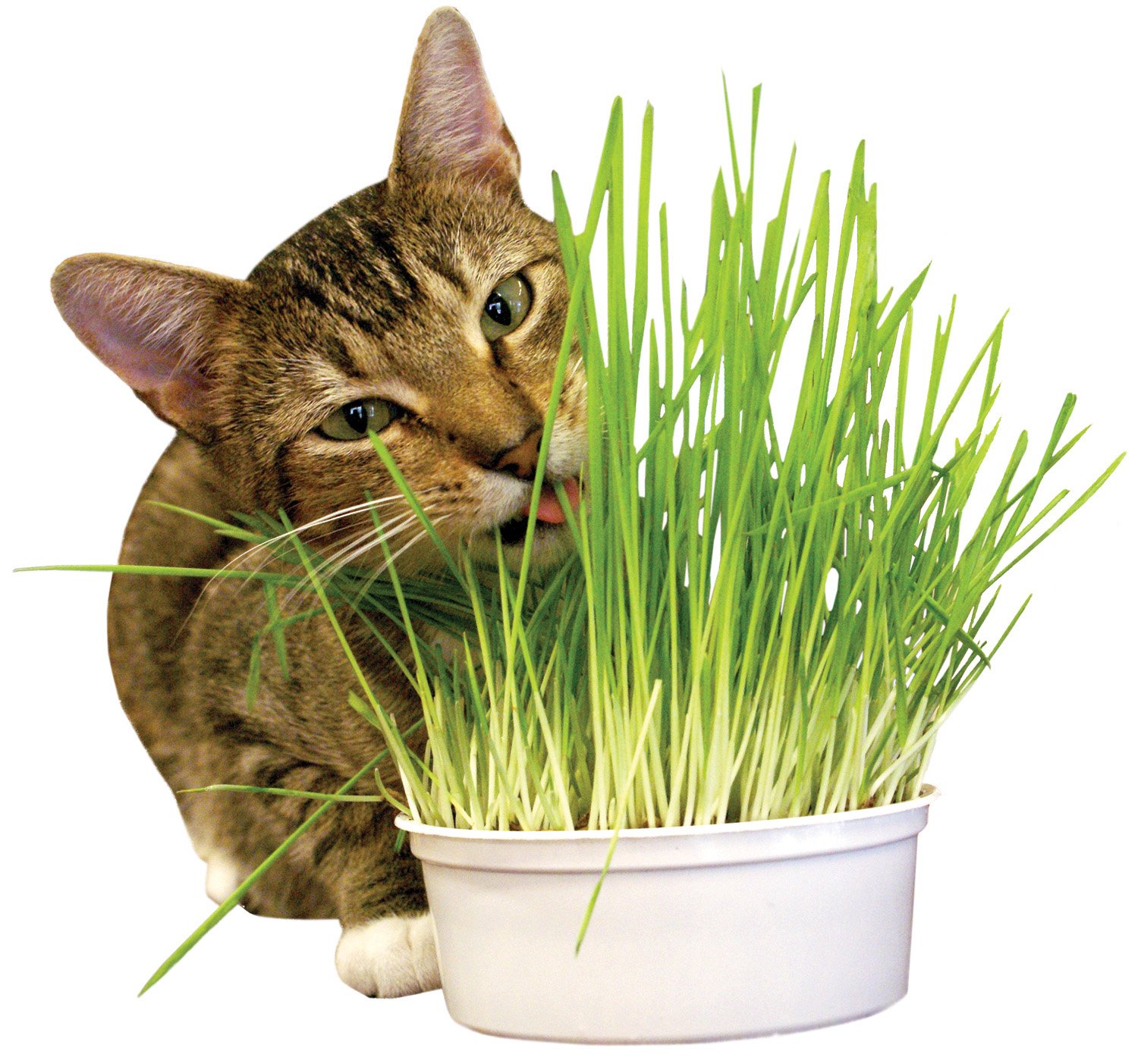 Have a great Easter, if the Easter bunny doesn't leave you a little treat, remember its okay to treat yourself now and again.