Ever thought to combine art, fish, and pet toys?  No? Don't worry, I didn't either.  Which is why it stuck out when I was working with it last week. This is a catnip toy from Yeowww! (still one of the most humorous company names I've heard to date) that's a pollock designed to resemble a Pollock.  They put a Pollock on a pollock and stuffed it full of catnip.  I'm still amused.  For the uninitated, pollock (lowercase "p") is a type of fish, and Pollock is a reference to the artist, Jackson Pollock, known for his abstract (and often colorful) paintings that famously were composed entirely of long splashes of paint trails.  (Art History classes finally became useful!)  It's a bad joke, and I love bad jokes.  You get to be amused, and your cat gets a fish-shaped catnip toy.  No one loses. 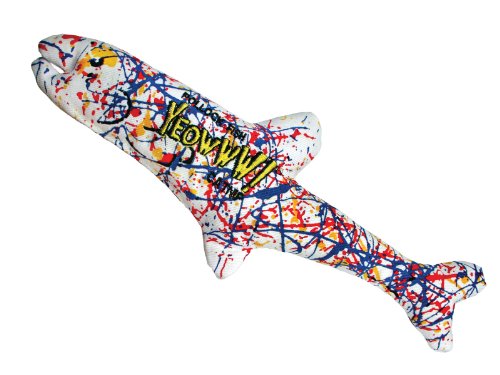 I don't know if we just never had this problem with our husky or if I was just too young to notice, but more than once I've worked with a product designed to prevent "unsightly lawn spots" from dog urine.  Since I've run across it more than once now its interesting to see if you can tell which houses have dogs by dead spots on their lawns and I noticed it was surprisingly common (though I think in the grand scheme of things its a small price to pay for a furry friend).  But, if you want the best of both worlds -furry friend and spotless lawn- Natural Pet makes chews that help balance the pH of your dog's urine and prevent the burn spots from happening.  It's probably better for your pet's urinary tract too. 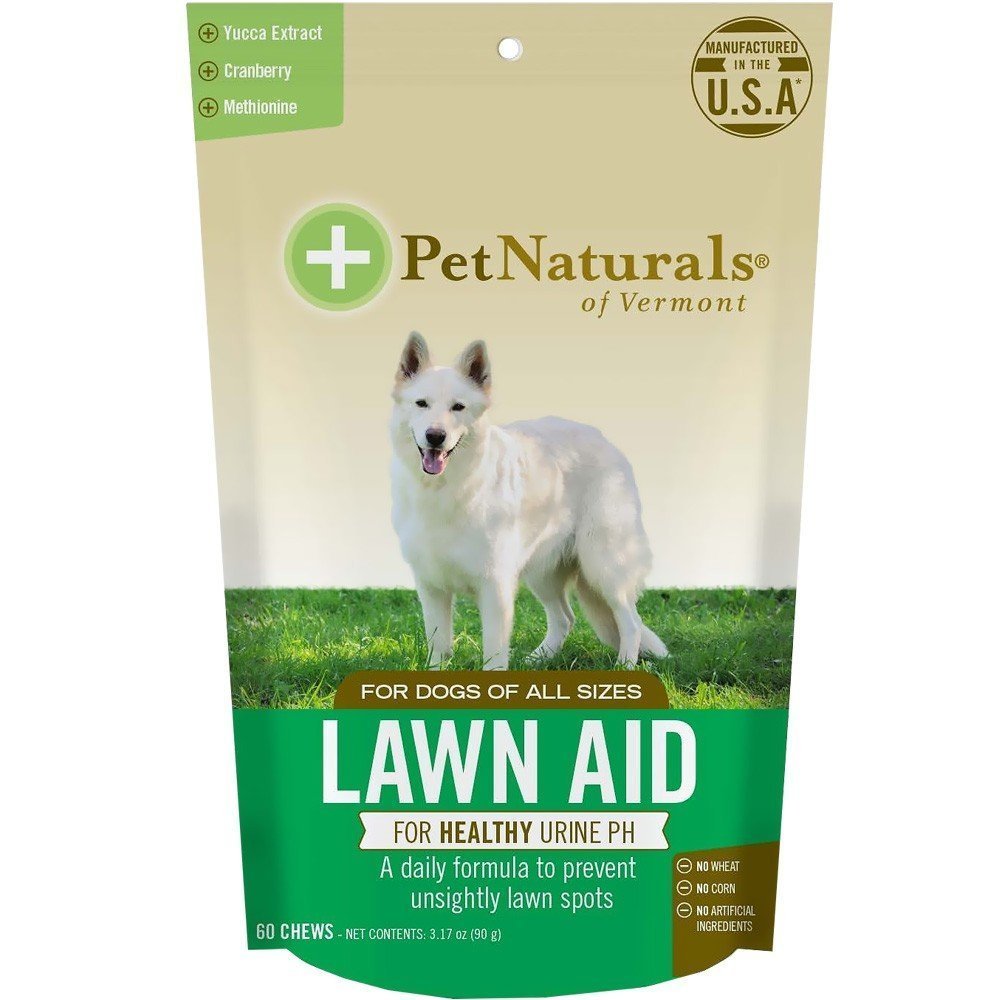 Not going to lie, the hardest part about owning a dog for me is picking up after them.  It's not that the task itself is gross (I'm sure most human bathrooms are just as disgusting) it's just that I'm really sensitive to smell.  Lola Bean makes lemon-scented doggie bags.  Even better, the packaging is recyclable and the bags are earth-friendly.  I'm all for anything that makes walking and picking up after our pets easier without making things harder on the earth. 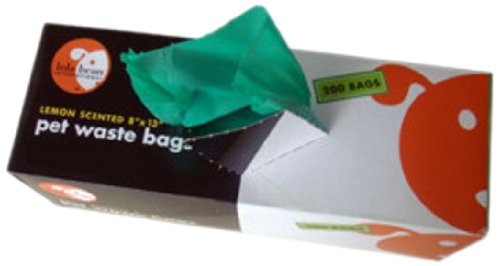