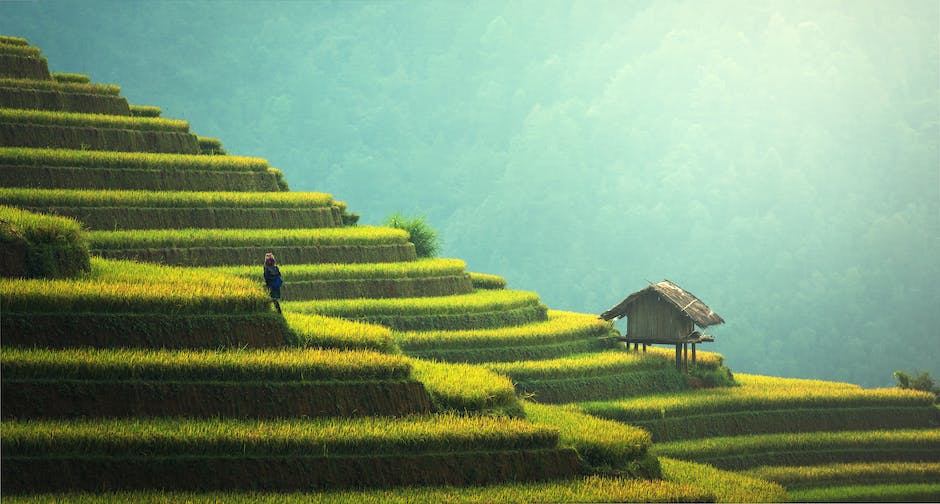 Behind the US, which country would you peg next for owning the most dogs?  It might surprise you to find out that 2nd place goes to Brazil.  It might surprise you even more, however, to find out who isn't that far behind with 3rd place.  China.  I mean, yes they have the worlds largest population, more than four times that of the United States, but even then it's a little unexpected that a country we've come to associate with dog meat would have such a large segment of dog owners.

To be fair, and give a little context, only a small segment of the Chinese population consumes dog meat, it is considered a delicacy, and not a daily meal, and in addition, this is generally isolated to certain provinces and cities, and isn't a general truth that encompasses the entire population.  In addition, there is historical context to consider.  In ancient China, dogs were treasured, cherished, and considered sacred.  The dog played a role in much from the mundane to the mythological. They were domesticated for hunting and companionship, but even then there was another side of the role.  Even in ancient times, largely due to their role in mythology and prevailing religious beliefs of the time, dogs would be either killed as a sacrifice for protection or eaten under the belief that they could cure certain ailments.  Still, this was not a prolific practice.  It was reserved for those among the highest social standings.

During the mid 20th century Cultural Revolution there was a steep shift in the attitude towards dogs.  Due to environmental and pressing political factors, they were seen as unnecessary status symbols that were just another mouth to feed in a time where food was scarce.  Thus the increase in the dog meat market.  But as famine and hunger become less prevalent worries, the industry has dwindled bit by bit.  This is also encouraged by young activists pressing for animal rights.  In the 1990s it became legal to own dogs again, but they were deeply regulated and will cultural perceptions still fresh, paled in popularity to cats - who still exceed dogs as common pets.

But as the old perceptions have waned, the numbers of dogs kept as pets have risen.  Now, as in the US, there is a niche market that has taken advantage of this to set up luxuries such as dog hotels and restaurants.  Though there are still some kinks to work out.  As the number of pet dogs increased, especially in the city, so did the number of ownerless and feral dogs, with over 2000 reports of biting incidences.  In order to help combat this, China has instituted rigorous licensing, vaccination requirements, and upkeep fees, as well as a one-dog-per-household rule.  Though this might help combat those who might impulse buy and the chipping requirements would help prevent owners from releasing their dog to the streets, there are still some gaps in the policy regarding animal cruelty and spay and neutering requirements to also help keep the population down.  Perhaps only having one dog per household means a spay and neuter requirement would be redundant, but perhaps not as well.

As it stands, China is poised to become quite the dog-loving country in the next few decades and the young are representing the rights of animals as activists for humane treatment.