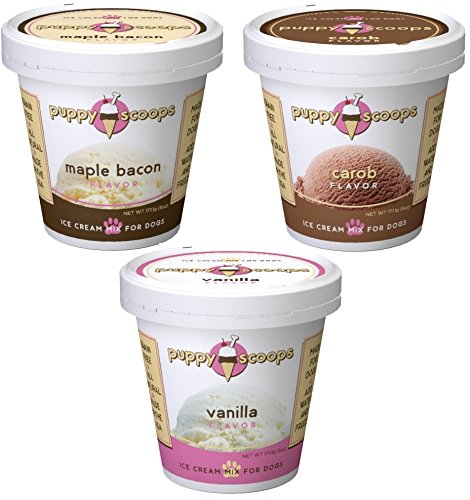 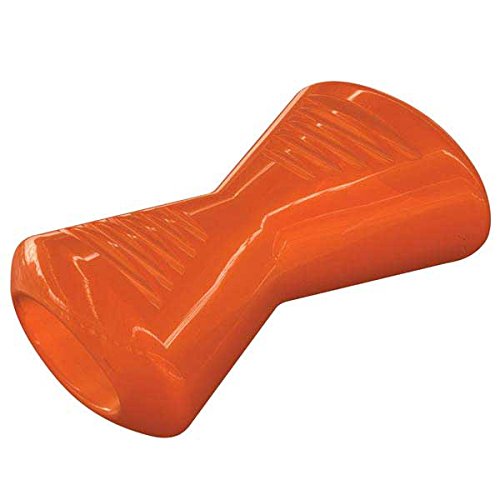 A study completed in the last month or so by Camille King and researchers at Northern Illinois University indicates that stress may cause premature graying in pets, much like it does in humans.  The study noted over 400 dogs and their owners.  Each dog was 4 or younger, an age when one wouldn't normally expect to [...]