The Real Differences Between Dogs and Wolves 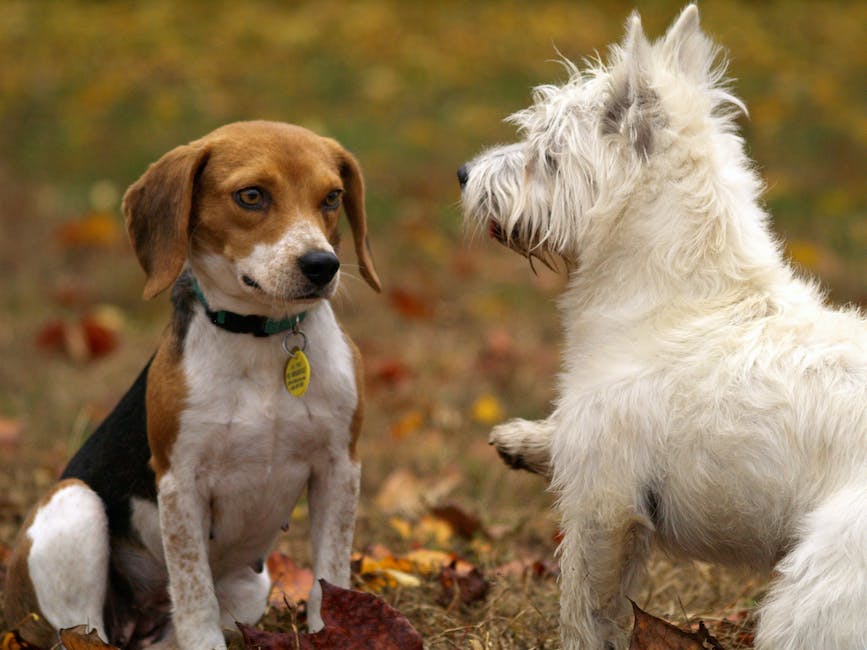 It turns out that wolves and dogs alike can recognize inequity.  Experiments have revealed that when paired in visual sight of one another, two dogs (or wolves) performing the same task for treats will balk if one is getting more or better treats than the other.  Wolves would get upset at this, perform the task a few more times, and if the pattern continued, stop playing the game.  No fits, just walk away.  If there was a difference in social hierarchy and the lower dominance wolf was getting a better reward than the higher dominance, they would quit even faster.  Dogs would play a little longer.  Perhaps because they want to please their humans regardless, perhaps because a frequently used (and highly recommended) training method is to train without giving a reward/treat each and every success.

You'd think with alpha males among the wolves being quicker to quit the experiment that the social hierarchy of wolves would be more stratified than that of dogs.  But in other experiments it was shown not to be the case.  Wolves showed more cooperation than dogs when it came to tasks that involved equity.  Two dogs (or wolves) of difference social standing were placed together with a bowl of food.  Higher ranked wolves would always leave food for the lower ranked wolves, but "higher ranking dogs would monopolized the food" for themselves, leaving virtually nothing for their lower ranked companions.  In another experiment, dogs and wolves were given a puzzle.  The wolves cooperated to solve the puzzle, but the dogs did not unless instructed to.  Puppies, on the other hand, were able and willing to cooperate to solve the puzzle.  One possible suggestion is that dogs have grown to depend on humans for both food and instruction, and have been rewarded for behavior as individuals, rather than a cooperative group.

The results these experiments have found are interesting.  Before, it was thought that the recognition in inequality might be from human influence and teaching, but it seems that it is an ingrained instinct from wolf ancestors.  But that dogs also have such a stratified hierarchy that left to their own devices, aren't willing to share or cooperate, seems to be linked to human direction and it's a bit disappointing to think about.  Perhaps it might be better if we have multiple pets to reward behavior that requires cooperation, as an attempt to combat these results in the future.